Have you heard about the aquaponics hydro system? If not, you can read more about this variant of hydrophonic method. We hope you will like it.

In the mid-1990s, experts noticed that by using a living solution made from aquarium water, they could achieve exceptional results in product quality. Bacteria found in the soil break down the molecules in aquarium water into ions and the flowers are able to take them up immediately.

From this, they understand that if they could create these strains of bacteria in hydroponic systems, they could prevent the nutrient solutions from going sour. To fill the area with bacteria, you need to create the right conditions: first of all, use a porous medium (e.g. expanded clay granules) that will support them with enough life space and oxygen. Basically, this is a fundamental principle of all life on Earth.

After simply replacing the tank of a hydroponic system with an aquarium, ensuring sufficient oxygen supply and using expanded clay granules (or other porous substrate), the benign bacteria will begin to develop on their own. The concept therefore depends on what aquarists call the nitrification process.

During this process, ammonia (from fish feces and decaying organic material in the water), which is deadly to fish, is transformed into less harmful nitrite by the action of aerobic Nitrosonomas bacteria. These nitrites are converted by the nitrobacter into nitrates, which are less dangerous to plants. The cycle lasts two weeks. This is the time it takes for the bacteria to colonise the organic filter, which then acts as a water purifier- the molecules in the aquarium are retained by the substrate (expanded clay granules, coconut fibre) and are later converted to nitrite and then nitrate.

Cannabis plants mainly trap the following three elements: ammonia, nitrite and nitrate. The treated water can then be put back into the tank/aquarium without risk to the plants or fish.

Combining aquaristics and hydroponics can create a simple and almost independent system, using the latest technology in conjunction with ancient organic cultivation (the ancient civilization on Lake Titicaca in Peru and its floating gardens).

We have found a short demonstration where you can see an example of what such an Aquaponia hydro system can look like. 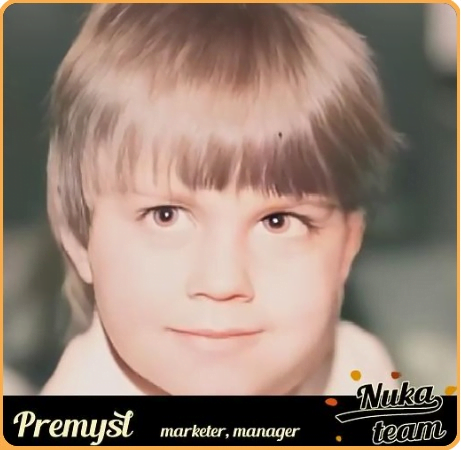