Did you know that cannabinoids can help with asthma symptoms? In this article you will find much more information about how cannabis helps.

First of all, let’s take a look at what is asthma.

Asthma is one of the most prevalent chronic diseases in the world. In 2011, 236-298 million people worldwide suffered from asthma and approximately 249,000 people die from the disease each year. The number of cases varies from 1 to 19% of the population in different countries.

Although it may not be obvious, asthma is also a disease caused by underlying inflammation. This takes place at the microscopic level of the airways and makes them more prone to spontaneous or induced narrowing. The most common symptoms of asthma are shortness of breath, especially at night, and chest pain or pressure. No two cases of asthma are the same, but the treatments for different types of asthma are very similar.

Let’s look at the methods available to patients for treating.

Anti-inflammatory drugs are the most popular and affordable method of asthma treatment in our country. Inhaled steroids, medicines used to treat asthma, are most often given in inhaled form using a hand-held nebulizer or special devices called inhalers. The medication is changed from a liquid to a vapour and then inhaled. This treatment often has side effects such as headache or nausea.

Vaping as a safer alternative to smoking

Although there is much evidence of the health benefits of CBD, THC and other cannabinoids, burning plant material produces substances that can cause cancer. However, there is no evidence to date that smoking cannabis can cause cancer (rather, there is research that suggests that some cannabinoids may be anticancer). Inhaled cannabis use is only appropriate for some patients with certain symptoms.

Low-to-moderate frequency cannabis smoking has not been shown to cause lung function impairment, but it is more important than ever that asthma patients use vaporisers or cannabis vaporisers for treatment in which the plant material does not burn at high temperatures. Inhalation or vaporisation is a safer and more effective way to use the health-promoting cannabinoids from cannabis for treatment.

If you suffer from asthma and smoke cannabis, it is important to switch to this healthier alternative to smoking.

Unfortunately, smoking marijuana releases some toxic substances into the body, similar to smoking tobacco, but the cannabinoids in cannabis plants can counteract the harmful effects of smoke. So does smoking marijuana cause lung damage? Scientists don’t know yet.

But what studies have already shown is the temporary effect of THC on the airways. THC, especially 1-2 hours after ingestion acts as a temporary bronchodilator.

A study published in The New England Journal of Medicine states.

Marijuana smoke, unlike cigarette smoke, causes bronchodilation (widening of the bronchi) rather than bronchostriction (narrowing of the airways) and, unlike opiates, does not cause central respiratory depression.

Other multi-year studies that spanned 20 years starting in 1984 examined 4998 subjects from three U.S. cities. Researchers tested lung capacity and airflow velocity in the lungs
h. To their surprise, the researchers found that low to moderate levels of cannabis smoking increased lung volume and airflow velocity. While some people may argue that this phenomenon is due to prolonged breath-holding, it does not explain why lung function is not impaired as in cigarette smokers.

Some asthmatics have found relief after taking Marinol, a synthetic THC-based pill. This drug has much greater psychoactive effects than extracts from whole cannabis plants alone and is much less potent. When taken orally, cannabis can be much more effective under certain conditions than the inhalers or nebulisers commonly used by patients for treatment. A major advantage of cannabis is its anti-inflammatory abilities, which are very beneficial for asthma patients. Thus, the use of tinctures or various edibles containing cannabinoids is a suitable option. Patients who have a severe form of can enjoy the benefits of cannabis oil, which should provide as much preventive relief as smoking alone.

Doctors also often point to the problems of asthmatics for whom cannabis could provide relief from inflammation and sinus congestion. Asthma sufferers often have to undergo home sinus cleansing, in some cases on a daily basis. Many patients find this cleansing very uncomfortable. It is a special technique that uses a special Néti pot, gravity and a warm saline solution.

Needless to say, a lot of good research is needed to assess the different effects of different cannabis administration to asthma patients. This disease affects 35 million people every year, so it is very important to find effective and safe treatment options without unwanted side effects. 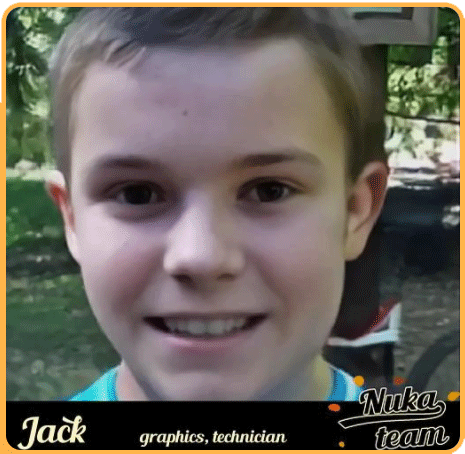